What do you really want? 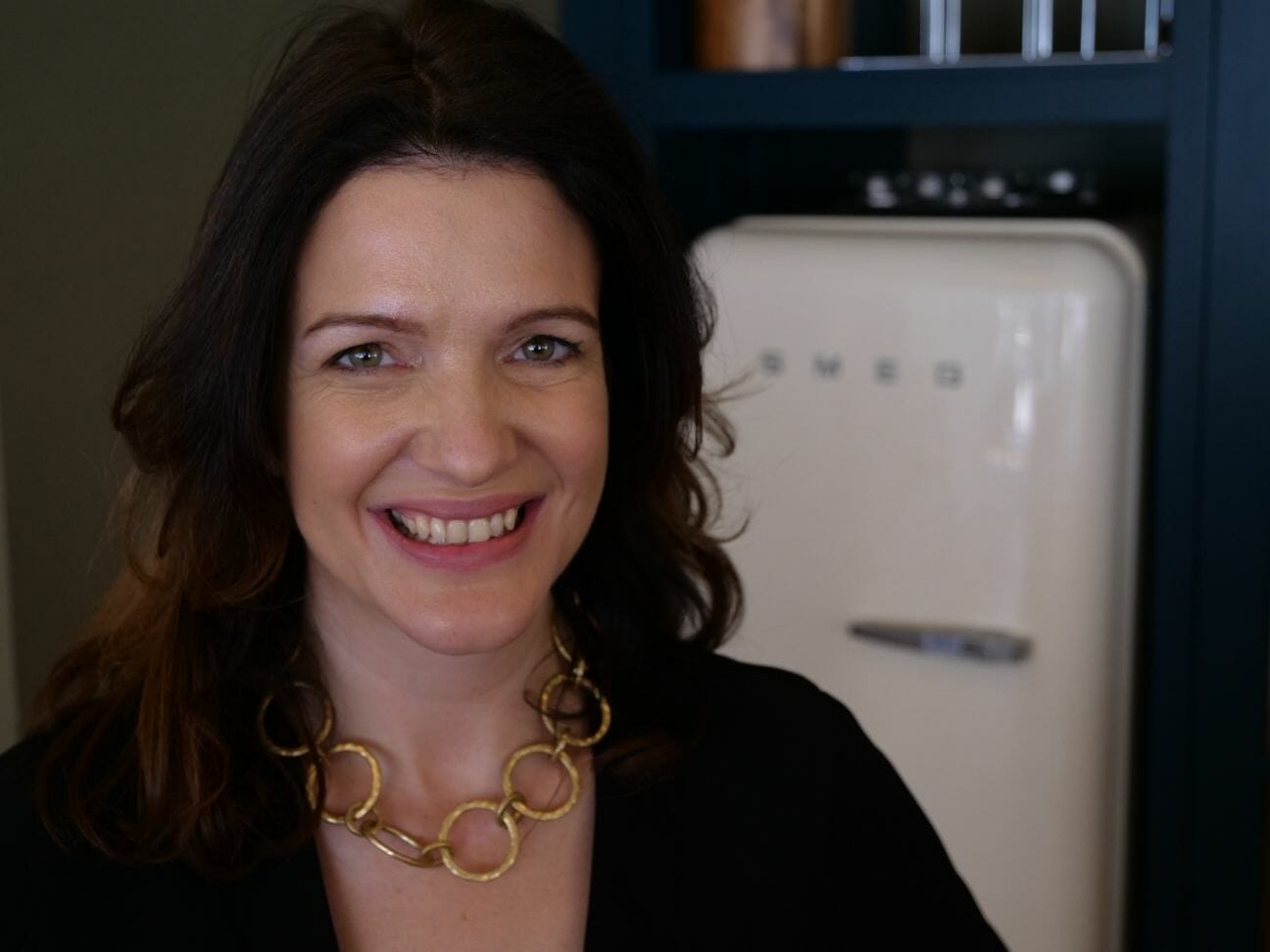 In March I had a conversation with someone, what do you want in terms of press? “I would love to be on TV’, a little voice said. This was one of those big dreams, you know the ones – the ones that we have when we are tiny and then we lock away in a box because we start that list of reasons WHY it isn’t going to happen rather than the reasons why it is.

I am going to be honest here when I started my business I played small. I was afraid of what people would think of my lofty ambitions. I thought people would laugh at me and there would be no way that I could ever achieve those dreams. Equally I was afraid of judgment, would people think I was too ambitious? Would they judge me as a mum? It was a much safer place to stay small.

Part of the reason I played small is because I didn’t think it was possible for someone like me. You see I am pretty normal. I don’t have star quality. I am a hard working, party loving, mum of 2 who eats too many crisps, swears too much and spends far too much of her money on new dresses. Surely someone as normal as me couldn’t achieve anything that big?

It was getting known in the online world and building my business that reignited my dreams, it seems that there are lots of people out there who resonated with my message and the support of some amazing coaches, mentors and new business buddies made me start to think bigger. Why couldn’t I take those childhood dreams out of a box and be honest with myself? Why couldn’t I do it?

The story says we live with regrets of what we haven’t done and I know that rings true for me.

Yes the reasons why I shouldn’t go for my dreams – being on TV, writing a book, running my own events were still there. I still have moments when I don’t feel accomplished enough, good enough, pretty enough, young enough, thin enough – anything enough but in reality I am my enough.

When I had my first pitch clinic with ITV I was shaking, I wasn’t good. I could make all the excuses in the world but in reality I was underprepared and I wasn’t selling myself and with the media if you aren’t confident they won’t be confident.

After having a harsh word with myself and some media training I went again, I then stayed in touch with the producer and pitched a couple of ideas to her. When I got the call yesterday I wasn’t expecting it and part of me didn’t believe it was true.

The experience was fun and the response was fantastic. Of course, in the grand scheme of things 5 mins on Good Morning Britain isn’t going to win me a nobel prize but it was something that I had always wanted to do and it was more proof that being resilient, keeping going and being polite and humble are the qualities that count when you want something.

I am sure I will have a few more hours riding on this wave before I get back to the reality of being a mum and a business woman but I am going to enjoy it while it lasts. My 15 mins (or 5 mins) were thoroughly enjoyable and have rekindled even more of my childhood dreams – some of which are a lot more meaningful and some which aren’t.

Think about what you really want to do, what is stopping you? put on those big girl pants and go for it. If you don't try you will never get there.

We use Cookies to ensure that we give you the best experience on our website. By continuing to use this site you are consenting to the use of Cookies.OK